Every time my 9 year old son and I drive to the Missouri river, we pass the grave of Will Brown.

Every day on my commute to and from school, I drive past the grave of Will Brown.

Although he no longer speaks in the physical sense, I hear him every time I drive by.

He speaks softly of his life and of his loves, the music he wishes he could share with my high school students, the stories he could tell them, and underneath it all, he wails in anguish.

The body lies in a common grave somewhere under the hill at Potter’s Field, buried along with thousands of nameless souls who lacked means to pay for a proper burial.  The pauper’s graveyard sits adjacent to and separated from the granite mausoleums of a sprawling, expertly crafted set of curves and slopes at Forest Lawn Cemetery in North Omaha.

Here, the nameless dead physically sit in the shadows of master crafted architecture bearing names that money, power, and influence have insured will be remembered for centuries to come. 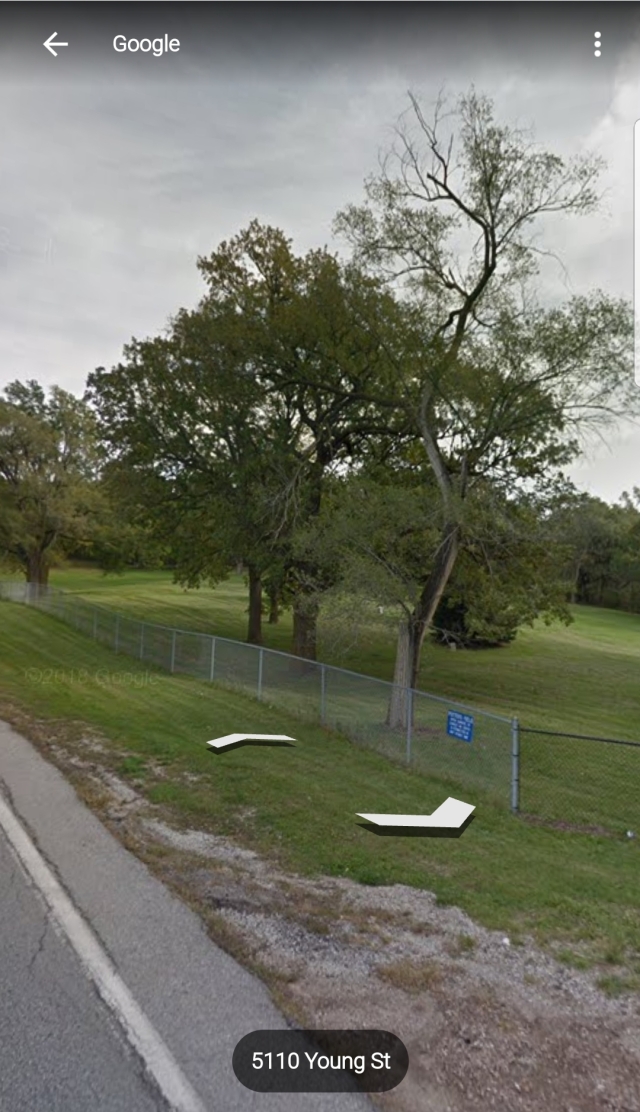 Potter’s Field, adjacent to Forest Lawn, with a few basic stone memorials and graves set up in the 1980s, a century after the first bodies were buried there 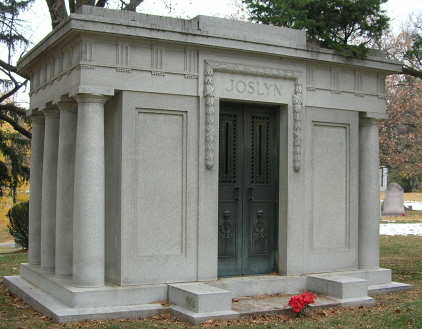 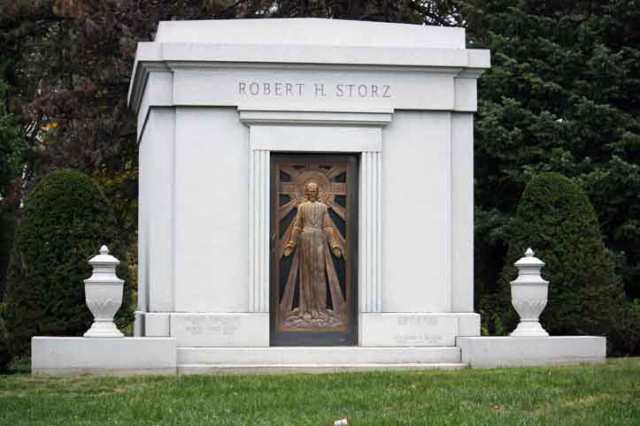 The name Potter’s Field itself is almost nameless, a generic term historically used for any old proletariat grave site.  It stems from the Bible.  When Judas took 30 pieces of silver to betray Jesus, he fell into despair over the guilt he felt after hearing Jesus would be executed.  In the book of Matthew, he returns the money to the high priests, who call it blood money and refuse to use it for the church.  Judas hangs himself and the priests use the silver to buy a field with red clay soil, used by potters for their ceramics.  The priests then use the field to bury unknown bodies, as well as those of criminals and the poor.

(What does it say about a society, when we so breezily associate poor, nameless dead people with Judas and his blood money?  Another topic for another time…)

In Omaha’s Potter’s Field, roughly 4,000 bodies decompose under the soil, half of which are babies and toddlers under the age of 2.  While diseases such as influenza certainly took their toll on these young ones, Omaha’s early reputation as a city full of vice and young sex workers led to many little corpses found abandoned, unable to be cared for.

These thousands of babies share the dirt of Potter’s 5 acres with thousands of adult bodies found washed up in the river, in the endlessly muddy ditches of early Omaha, in our city’s filthy tenements, and with those who gave their lives working the railroads.  Most of these bodies were put into cheap wooden or even cardboard boxes, their bones now certainly scattered as the land shifts through passing centuries.

Like so many other thousands he lies with, Brown’s gravesite was left unmarked.  The county had a policy that made sure families of the dead here didn’t mark their loved ones with headstones, under a policy which stated, “if you can pay for the stone, you can pay for the funeral.”  It was in use from 1887 to 1957, after which it became overgrown and littered with beer cans tossed aside by drunken teenagers who got spooky kicks out of partying over the bones of the dead.  In the 1980s, when the community started seriously discussing clearing the land for development, a former Douglas County sheriff named Richard Collins raised $22,000 to restore the land and erect some small monuments which stand there today. 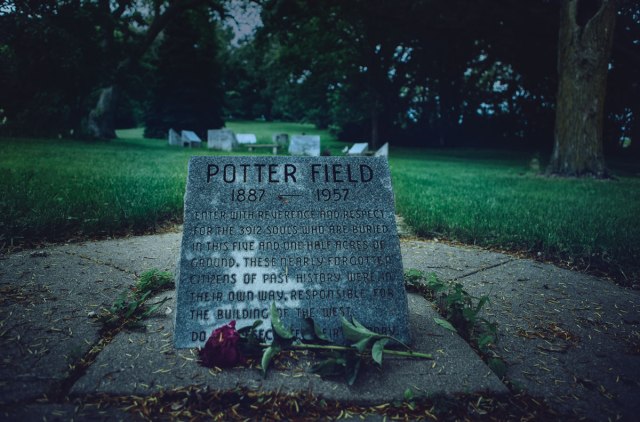 But it wasn’t until 2009, when Chris Hebert of Riverside, California, saw a documentary about actor Henry Fonda, that Will Brown was finally given a gravestone of his own.  Fonda’s father owned a business across the street from the courthouse.  From the window, young Henry watched Will Brown’s guts spill onto the cement that night.  He claimed it was the trauma from witnessing this event that gave him the well spring from which he acted so brilliantly in his films.  Herbert, having no connection to Omaha of his own, felt a kinship with Will Brown as a Black man living in the U.S., and spent $450 of his own money to purchase the gravestone.

From somewhere under this stone, Will Brown speaks to us.  He wants to tell us the story behind one of the most infamous photos in lynching history, the story behind how and why he ended up so grotesquely dismembered, so creatively violated and publicly humiliated, so purposefully used to terrorize the Black people of Omaha, so thoroughly forgotten for so long.

Others have heard his call, and I don’t claim to be the first to write about him.  I only seek to tell his story the way I hear it, which is to say, the way I think I’m hearing him tell it.  Even though he only speaks occasionally in faint whispers, and we have little autobiographical information to use, the details surrounding his death are a novel in themselves, and I plan on exploring this meandering river of social, political, psychological, and physical violence through as many nooks and crannies as can be found.

Through the narrative, I hope to humanize Will as best as possible, because the goal in telling these stories should always be to focus on the humanity of those oppressed people who have been left voiceless through the pages of history, even as images of their deaths have been spread to the four corners of the earth.

Faint though it is, his voice still carries through the wind and in the rustle of the leaves at Potter’s Field, for those with the right set of ears.  It’s time we stop what we’re doing, set aside a moment of our day, and listen.  We owe him at least that much, after all that was taken from him.

2 thoughts on “The Lynching of Will Brown Part 1: Voices in the Trees”